Home » Blogs » KNOWLEDGE » How to install and tighten the hose clamp？

How to install and tighten the hose clamp？ 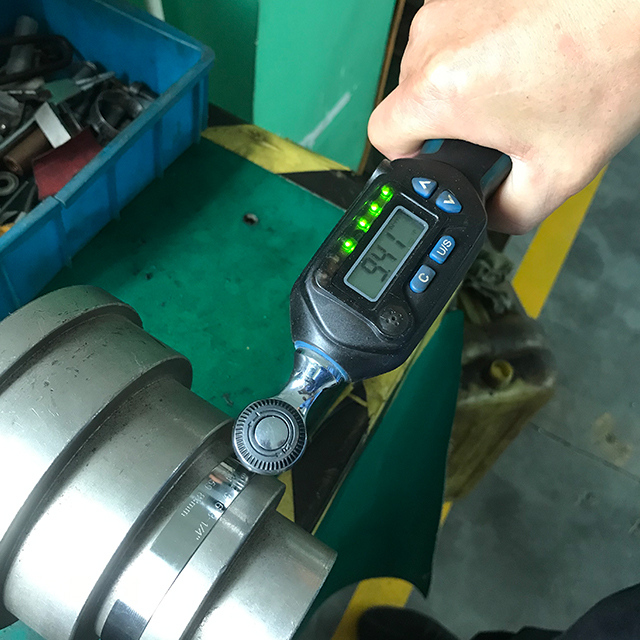 During the tightening process, the force will be biased towards the shell of the hose clamp, causing damage to the shell. Tightening when the maximum torque is reached once in a row, calibrate and stop the tightening. Do not break out multiple times in a row. Once the maximum torque is reached, the clamp should not be tightened again. Because of damage caused by incorrect tightening, the screwdriver should always be calibrated to match the component. Excessive tightening of the clamp will cause the clamp to cut into the hose or damage the clamp, causing problems such as damage or failure of the hose.